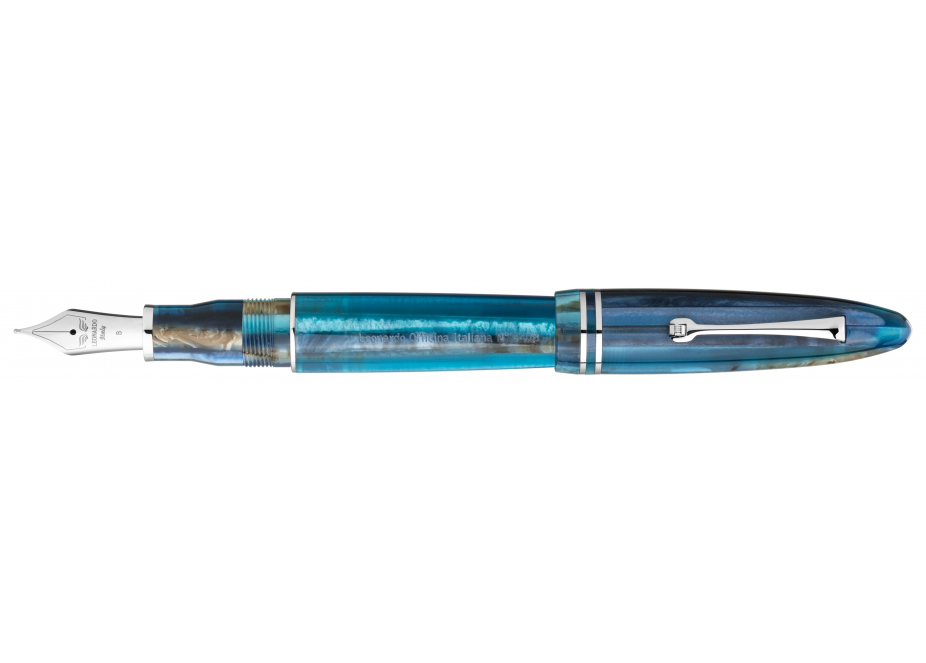 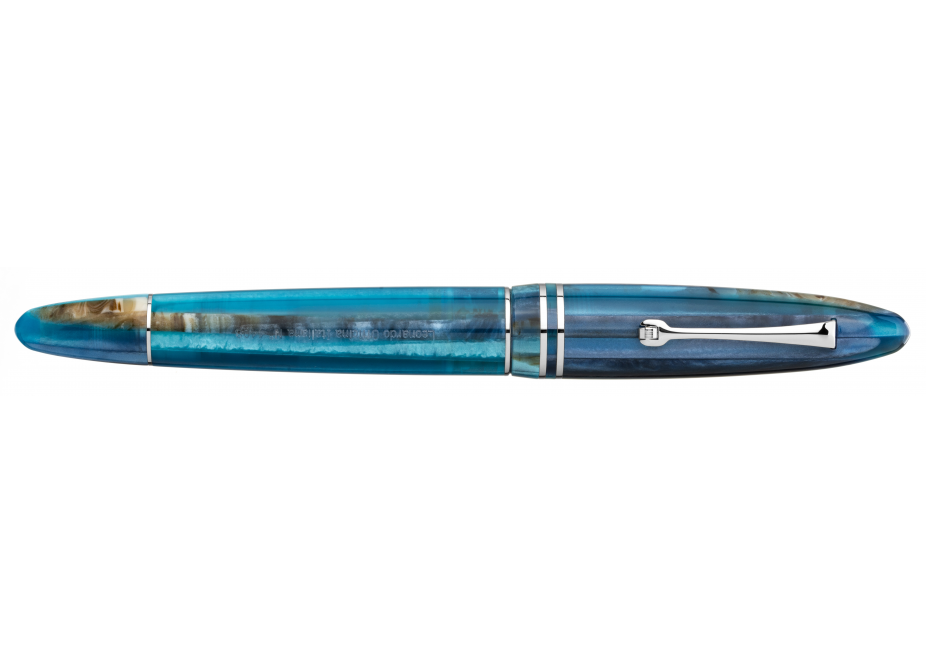 Recall that in 2018 we launched the Furore cartridge/converter filling collection, the name Furore is inspired by the famous fiord located on the Amalfi Coast, the small village of Furore is hidden there.

Part of the UNESCO World Heritage Site since 1997, it is officially considered one of the most beautiful villages in Italy for the charm of its fiord. Halfway between Sorrento and Amalfi, just below the Path of the Gods, Furore is a hidden gem between rough cliffs and the sea.

A magical place that has inspired various personalities over time: among many, the director Roberto Rossellini directed the movie "L’Amore" with the actress Anna Magnani. 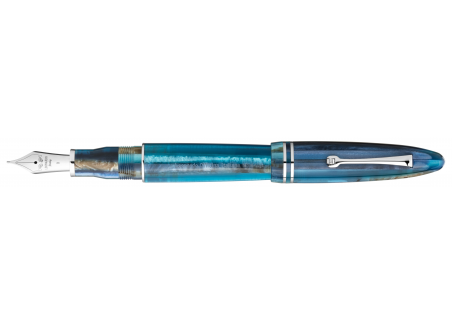 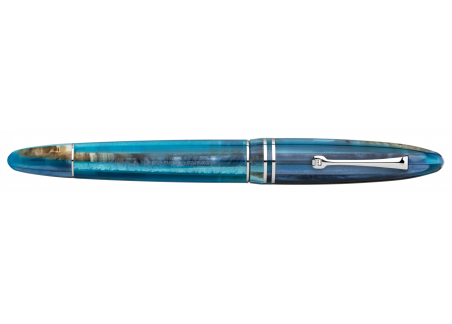