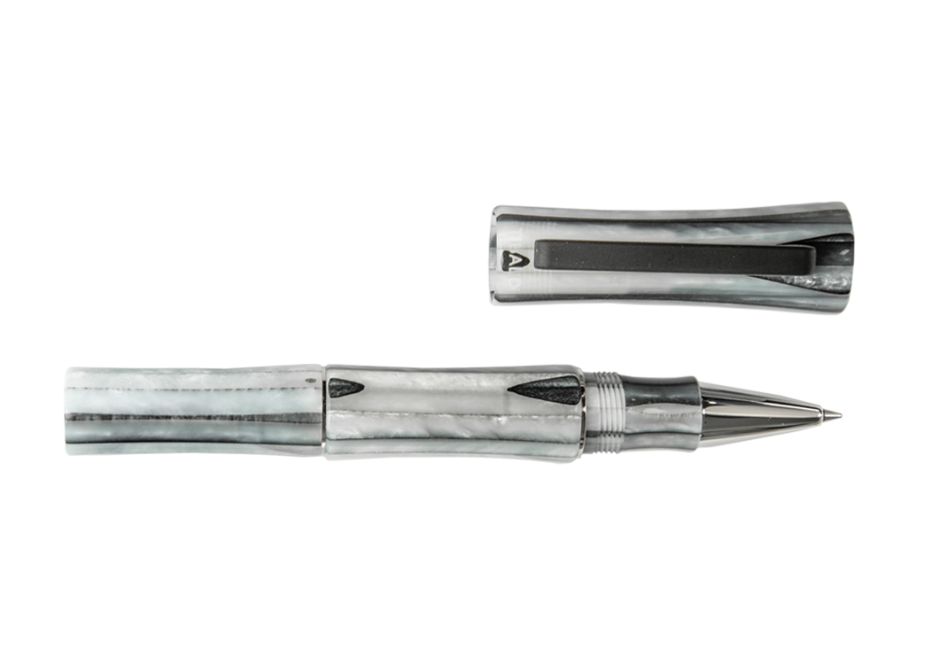 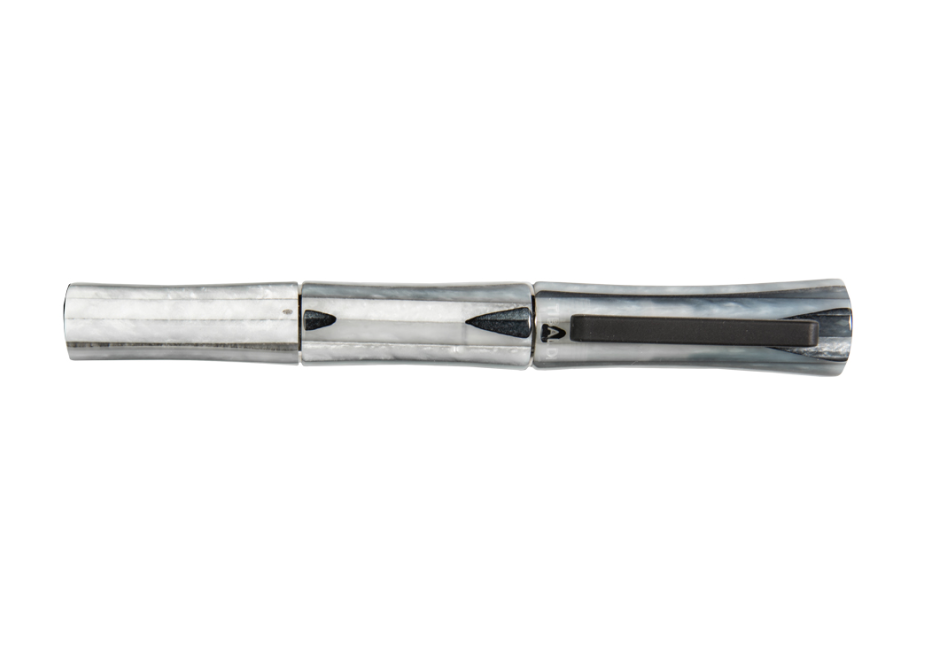 We were eager to present you this project and finally we have it here. Trio Project is a project formed by three unique designs, an exclusive collection for the Spanish market, which is not in Tibaldi's catalog, and this makes there are many reasons to take advantage of this unique opportunity to have a special product for new sales opportunities. In this its first edition, Trio Project will be dedicated to three great musical hits of the 60's, 70's and 80's.

Rewind to 1966, when Paul Simon wrote A Hazy Shade of Winter, this song, performed by Simon & Garfulken, is one of the duo's fastest paced songs. It was the era when electric guitars were beginning to feature prominently in songs, and the melody she draws on this song made it shine.

Her exquisite lyrics reflect on the passing of time and the loss of opportunities for those who have already reached the end of their autumn, without having finished their transit through life in a satisfactory way.

At the end of the 80's this song was recovered by the female group Bangles, reaping 20 years later, an even greater success than when it was released, reaching the top of the world charts, and being the soundtrack of the film, Blow to the American Dream (Less Than Zero).

Tibaldi Winter is made in a mix of white and pearl resins, with small blackened deteriorations, bringing you the same image of winter haze that this track conveys.

SPECIAL PROJECT
Trio Project: Hits is a compilation of Tibaldi's most successful colors, resins, shines and reflections, but taken to a unique personalization, and inspired by songs that because of their lyrics or influence were also great hits, and in this way, create a project that like the "Greatest Hits" albums of the great pop-rock bands, will remind us of those unique moments and lived experiences.

LIMITED EDITION
This collection is limited and temporary, although not numbered. Like any special project it will have a limited time.

UNIQUE
These 3 models have been created on the Bamboo design, already existing in Tibaldi, but its aesthetics has been updated, removing the ornament of the hanging chains of the cap, and including a clip, similar to the one that mounts the Perfecta line, creating a unique design piece, which will only be available in the Spanish market. 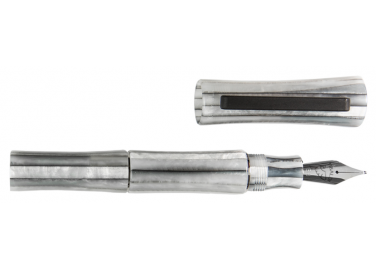 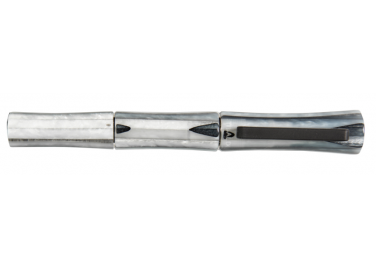 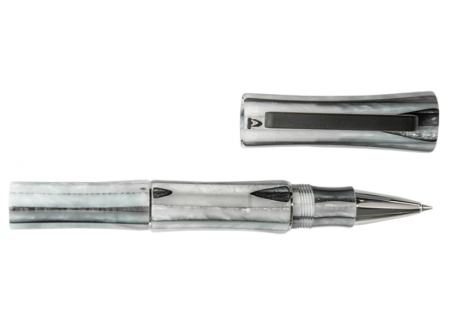 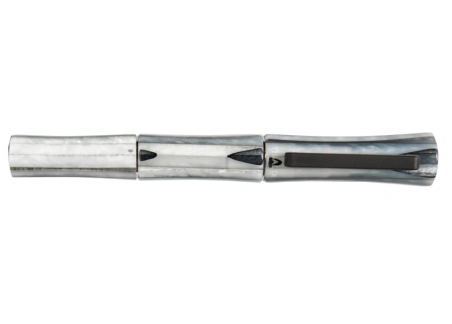